Opening day on the North Shore? Not exactly. But on Sunday November 14, a strong swell from the northwest combined with exceptional local conditions meant that most of the Côte-Nord pipeline aficionados were out in force, dusting off the cobwebs after a long sleep in the mountains. ‘summer.

“Sunday was a great day for Backdoor,” said Mason Ho. “There were pool-like conditions which is my dream. I used to watch old singlefin movies of my dad on days like this. Perfect three to six foot backdoor. It is certainly a sign that winter is beginning. We had a giant pulse earlier this season, but Pipe and Backdoor weren’t quite as pretty as yesterday, so it was super cool to be there again. This winter? Can’t wait to find glassy days and surf with all my friends! 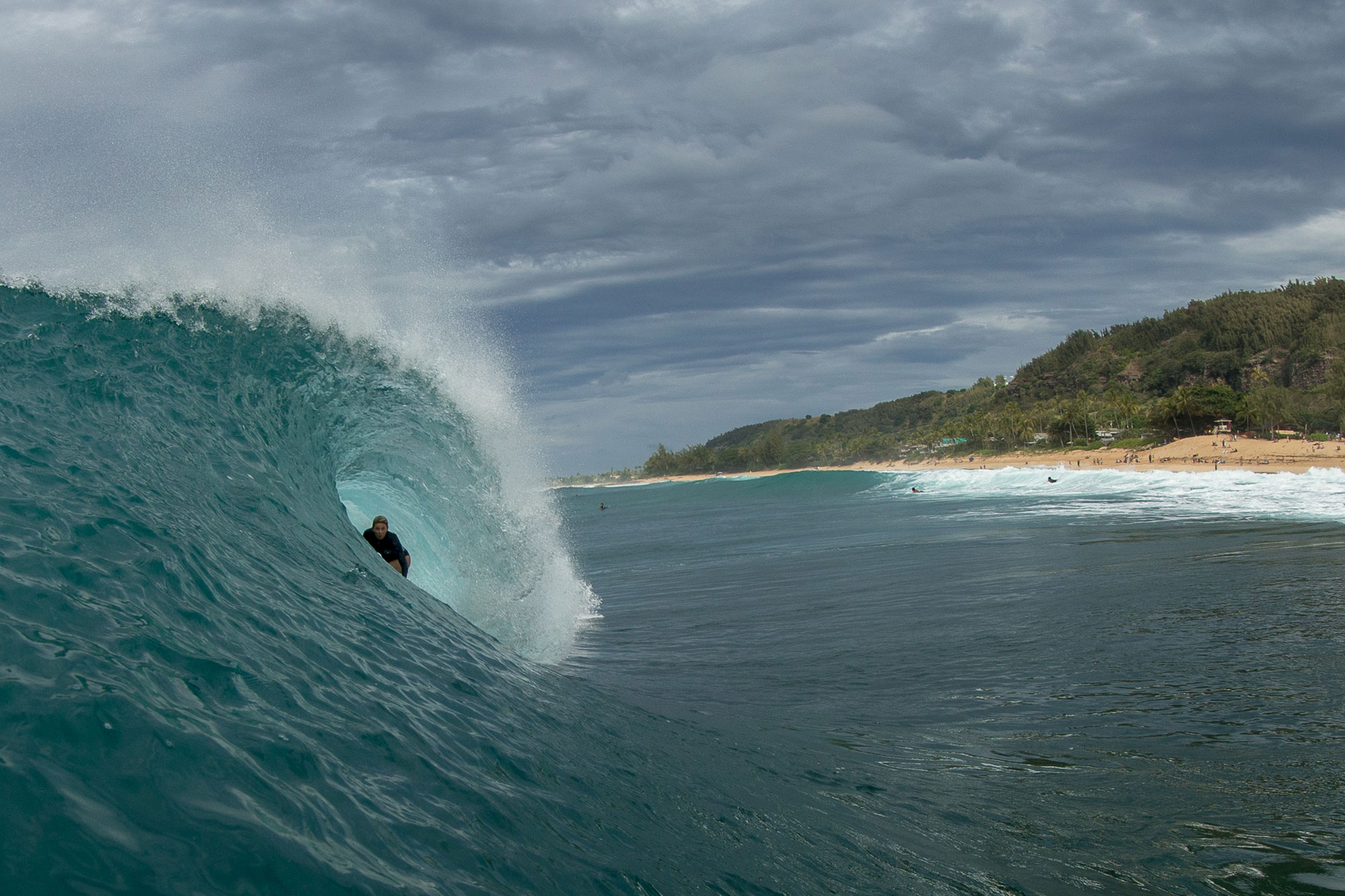 “I have to say these are the best days we’ve had on the North Shore,” said Coco Ho. “The first session back to Backdoor is always quite nerve-racking, but this time it was different. It really was just a North Shore high school reunion. Dad wasn’t out and Uncle Derek isn’t there, but we did well – Mason, Makoa (cousin), Kala (cousin) and I all came and shared a special Sunday. We couldn’t stop thinking and talking about Uncle D. 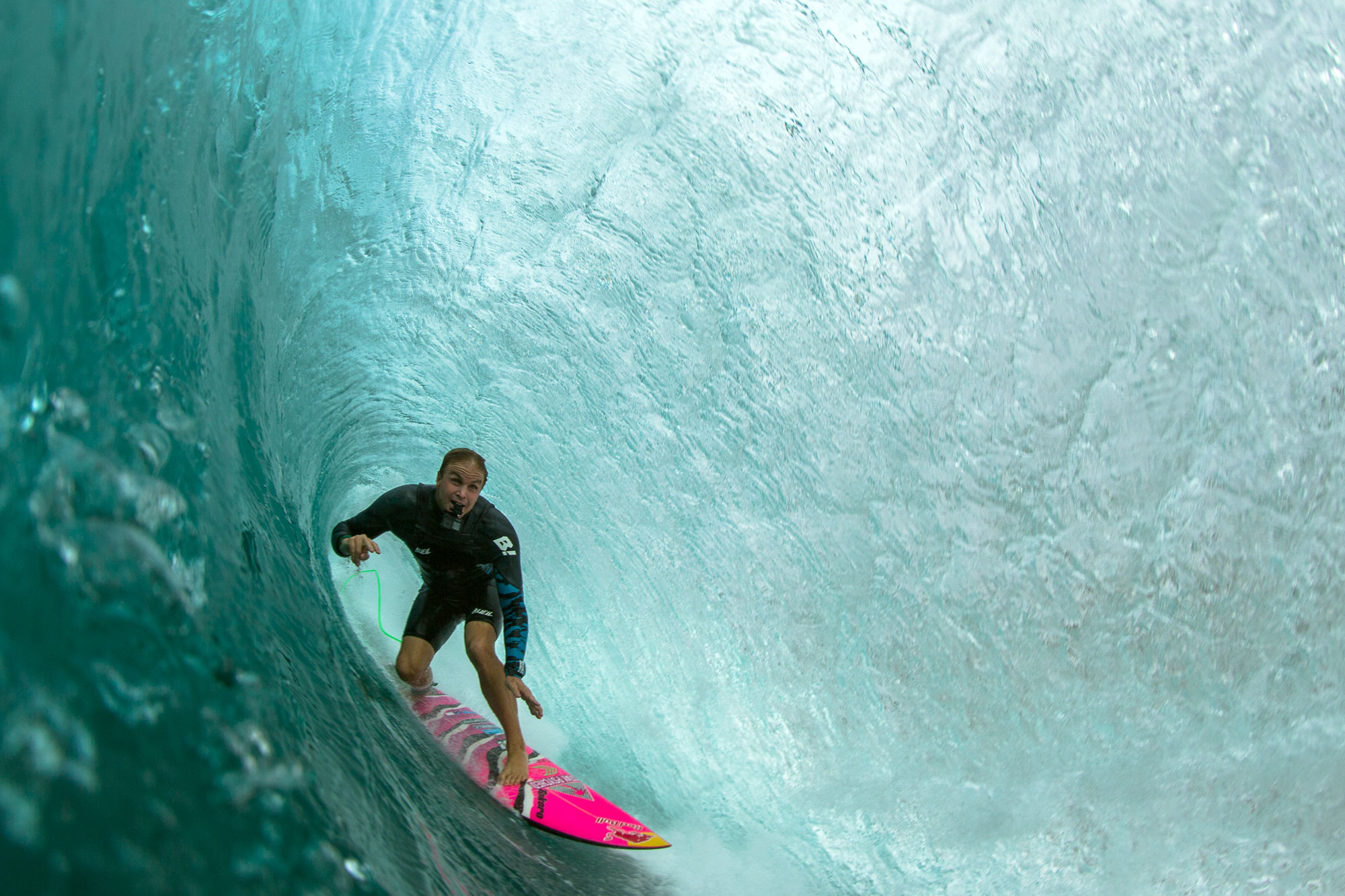 And the swell? We asked Surfline chief forecaster Schaler Perry. “The beautiful thing about island reefs breaking up in the middle of the ocean, it doesn’t take a lot of swell to cook them,” he said. “For example, the North Shore had one of the best weekends of the young season and the storm system that allowed all of this to happen was pedestrianized. It wasn’t particularly tall or strong, but was very close as it strengthened just 600-700 miles northwest of the islands from Friday to Saturday. On Sunday, the storm was building northeast of Hawaii, off the north coast under the influence of a low pressure gradient and light wind. “ 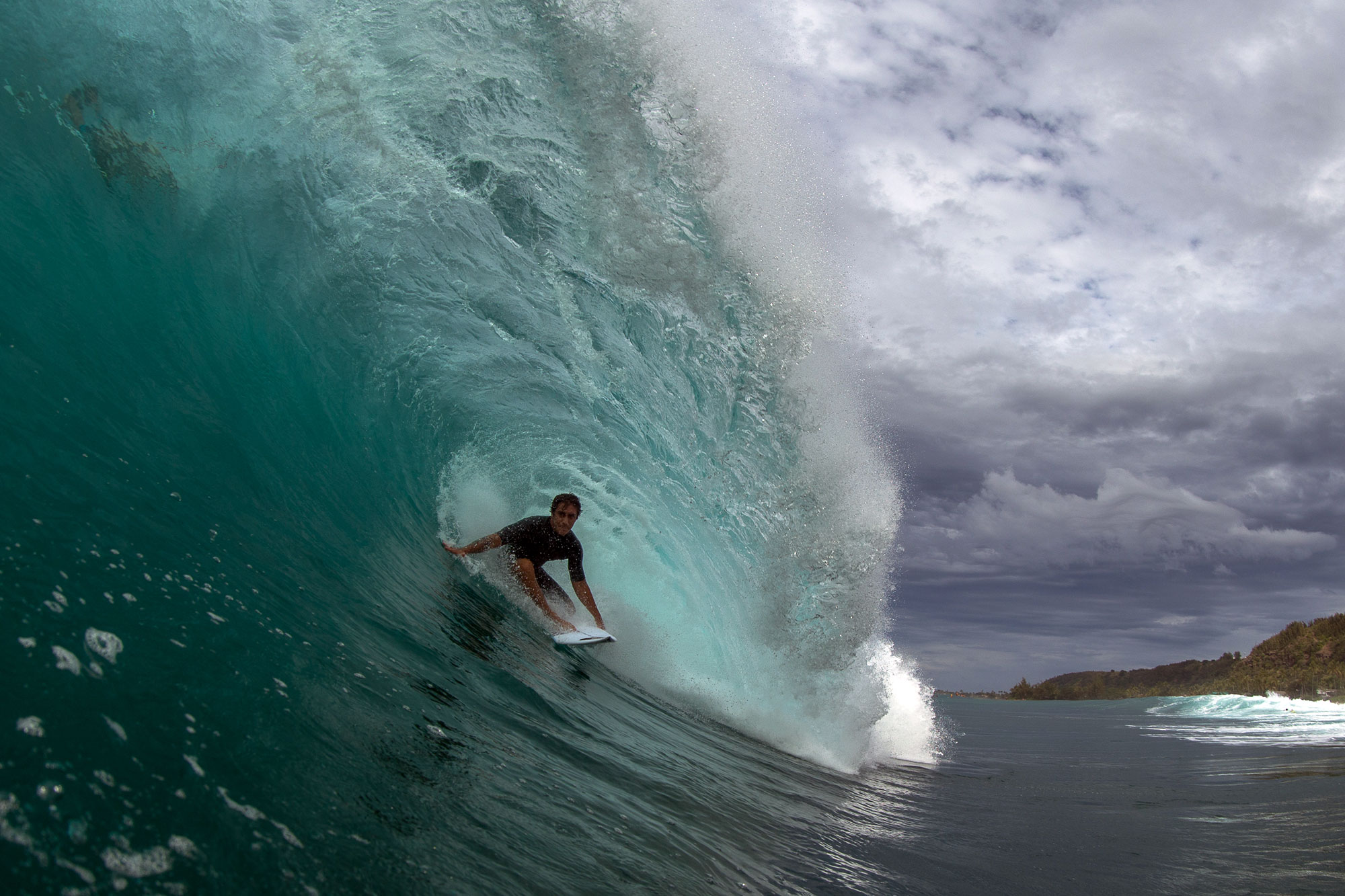 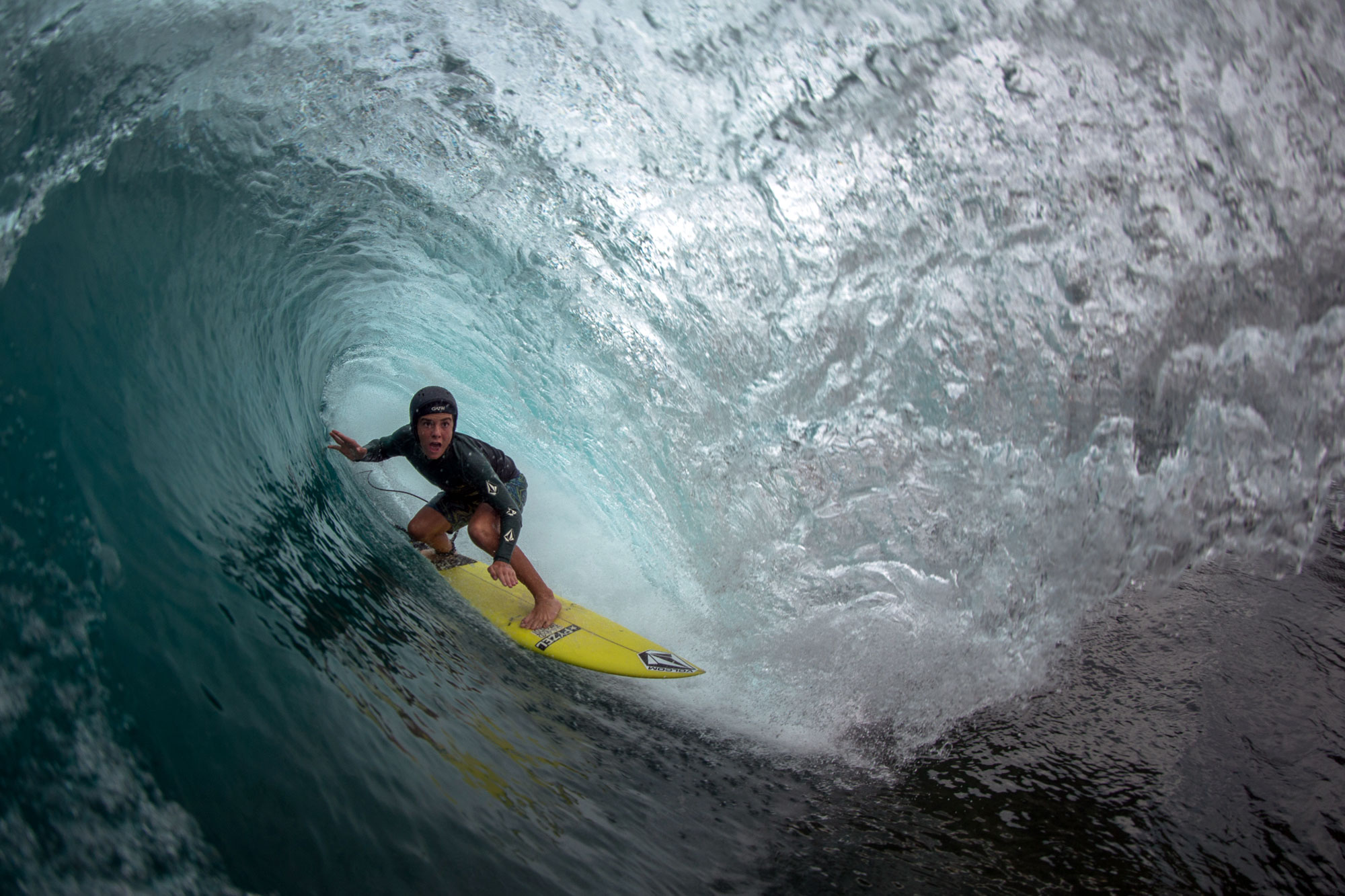 13-year-old Steve Roberson had his first day of the North Pacific winter at Jaws in early November. He is no stranger to Backdoor, either. Photo: Tai Van Dyke